HOW TO CONNECT WITH US

If you still have problems, please let us know, by sending an email to support@swargbook.com . Thank you! 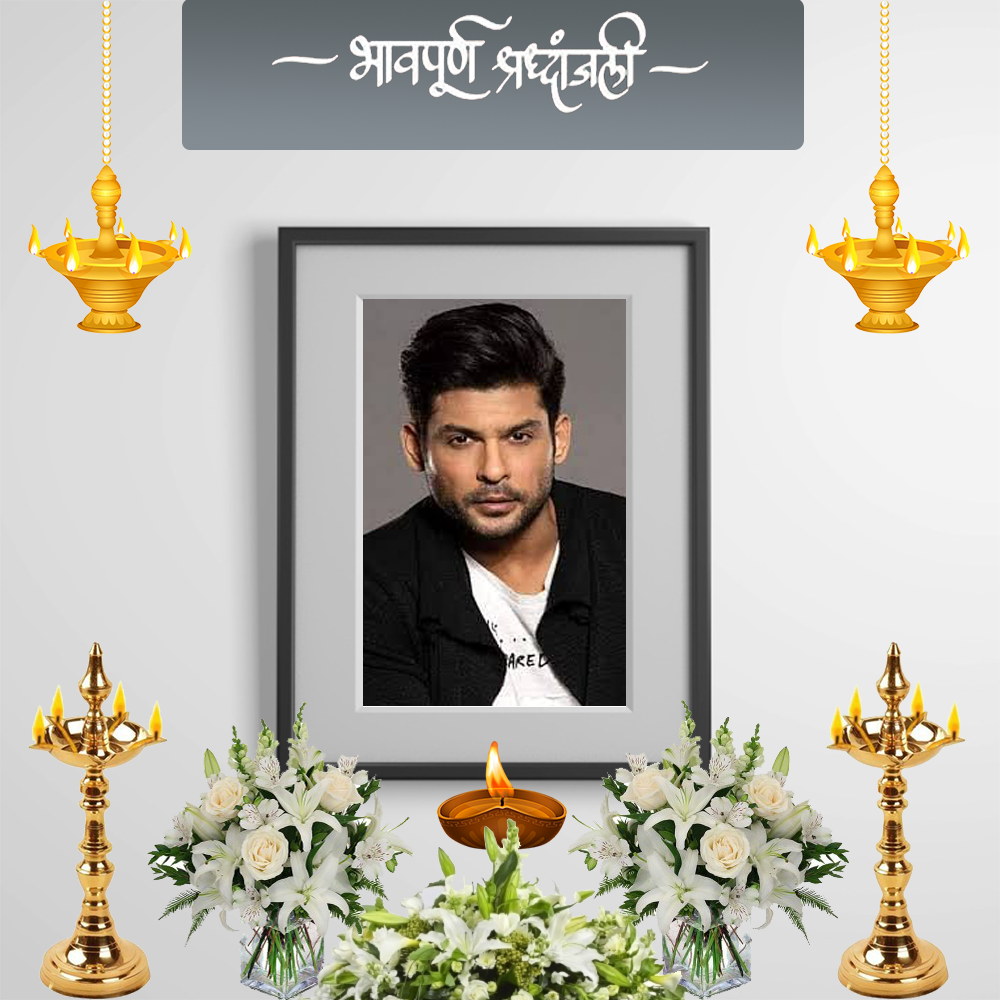 In Memory Of
Siddharth Shukla

TV actor Sidharth Shukla has passed away at the age of 40. Dr R Sukhdeve of Cooper hospital has confirmed  that actor Siddharth Shukla was brought dead to the hospital. The post mortem examination has not begun as the police procedures are still going on. “He was brought to hospital about half an hour ago. A post mortem will be conducted,” he said. While reports claimed that Sidharth died after a massive heart attack, a confirmation is awaited.

The death has left the entertainment industry shocked. Sidharth’s friends and colleagues from the industry paid their condolences on social media. Kapil Sharma tweeted, “Oh god, it’s really shocking n heartbreaking, my condolences to the family n prayers for the departed soul 🙏 Om Shanti.” Actor Manoj Bajpayee wrote, “OMG!!! This is So Shocking!!! Words will fail to describe the shock and sense of loss of his near and dear ones !!! May he res in peace !!! 🙏🙏 No yaar !!!!”

His Bigg Boss friend Vindu Dara Singh posted on Twitter, “Gone to soon bro @sidharth_shukla your glow will be with us forever and your loss is just irreplaceable!! There was no winner like you in #Biggboss and there never will be another ,lagta hai buri nazar par ab hamesha vishvas karna padega ! #RipSidharthShukla.”

GET A FREE QUOTE

Please fill this for and we'll get back to you as soon as possible!